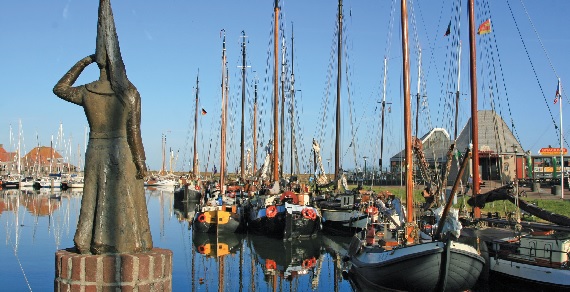 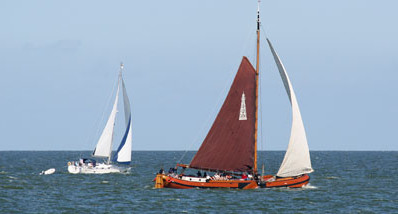 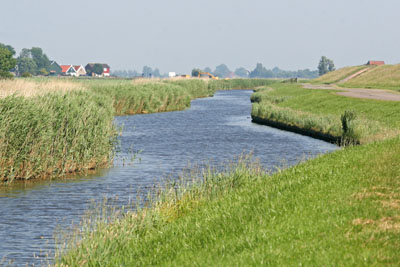 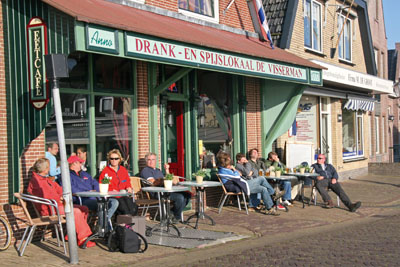 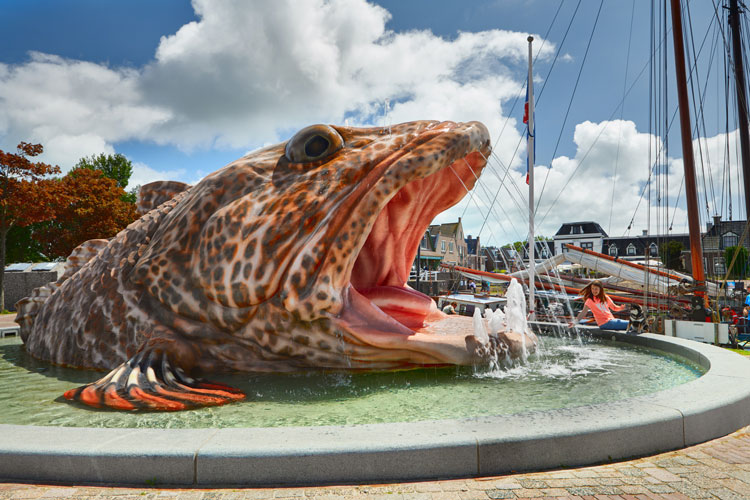 At the southernmost point of Frisia you’ll find the small town of Stavoren: The oldest among the famous “11 Frisian cities” and in former times, also a Hanseatic city. Stavoren once was the home port of Frisian kings and seafarers, too. A flourishing maritime industry and oversea trade brought considerable wealth to Stavoren. And more than one viking and count of Holland profited from this back then. From the 18th century on, however, Stavoren faced many adversities. The biggest one of these still is symbolically represented by a sculpture at the community harbour: “Het vrouwtje van Stavoren”, the ‘lady of Stavoren’ who anxiously looks out to the sea over there.

In old times Stavoren was an elegant Hanseatic city. Today, it is a highly popular water sports centre. During summer the town is full of sociable life. Many visiting yachts make a stopover here. Also during colder months this town has a special charm. After a busy working week it is wonderful to relax and unwind here. The intense traffic of the summer months is all gone by then and authentic Stavoren re-emerges. The traditional fishing ships called “bruine vloot” (literally: brown fleet, since they are traditional wooden ships) then lie peacefully in the harbour, in a pale winter sun: A lovely scenery. The impressive pumping station called ‘J.L. Hooglandgemaal’ near the Outer Harbour, built to keep the Frisian mainland dry enough by conducting excessive waters towards the IJsselmeer, is constantly active, all year round.

Nice day trips into the surrounding area – here some suggestions: 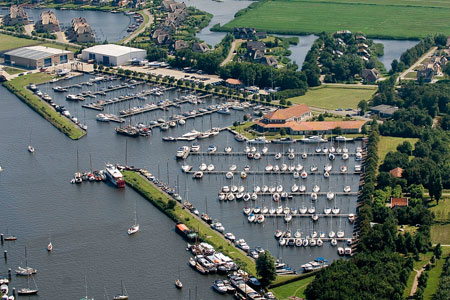 The family harbour at the shores of the IJsselmeer 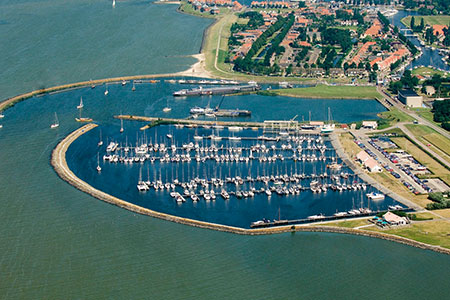 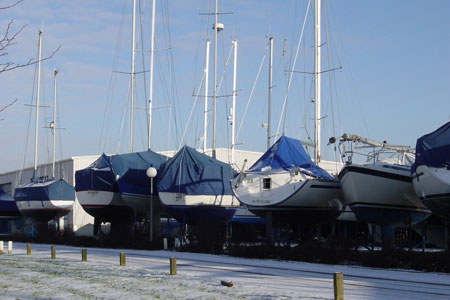 Store your ship safely in our winter storage area. 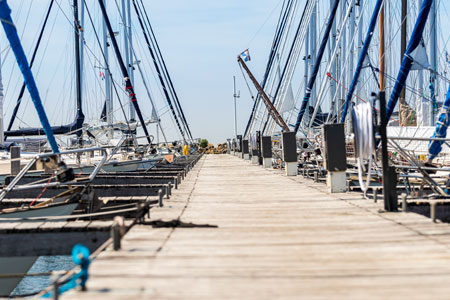 Your berth in one of the best marinas

The Yachtservice & Refit department at Marina Stavoren handles all kinds of repairs, new builds, renovations and maintenance on and in your vessel. 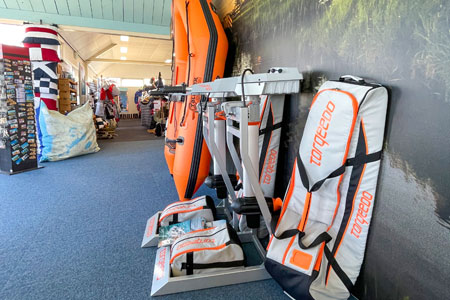 Need some spare parts or other components for your ship, high quality sailing gear or just looking for the latest maritime fashion? 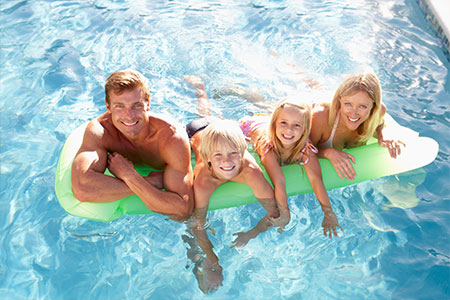 You will have a great (water sports) time at Holiday Park Marina Stavoren. 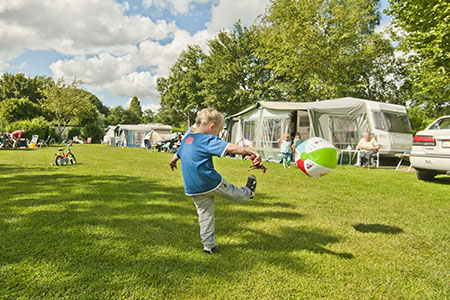 Camping Súdermeer is located within walking distance of the IJsselmeer and the picturesque little town of Stavoren, one of the ’11 cities’ of Frisia. 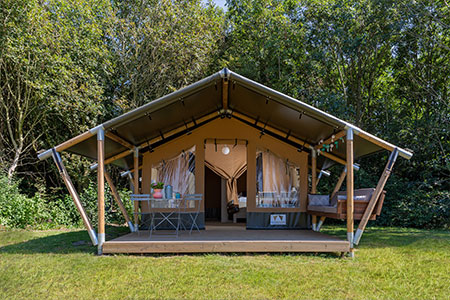 Are you planning a family holiday? Or do you have friends or family visiting and are you looking for accommodation? 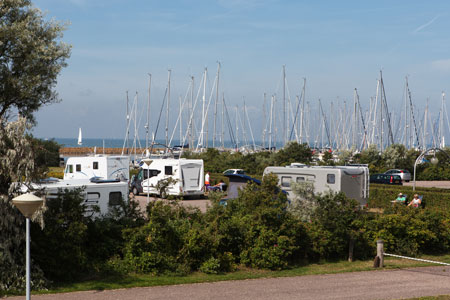 Apart from the campsite Súdermeer we also got a motor campsite at a great location: Outside the dyke and directly at the IJsselmeer. 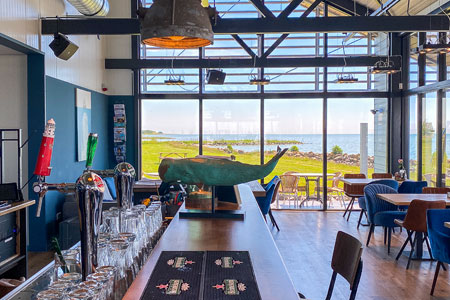 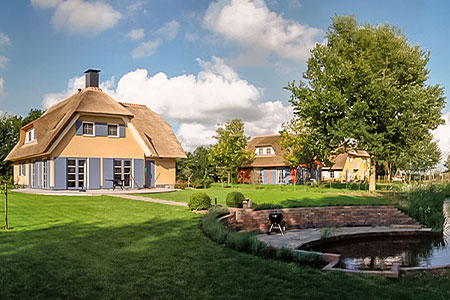 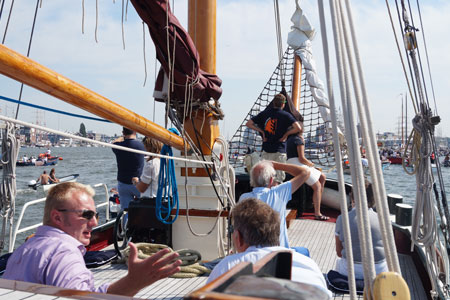